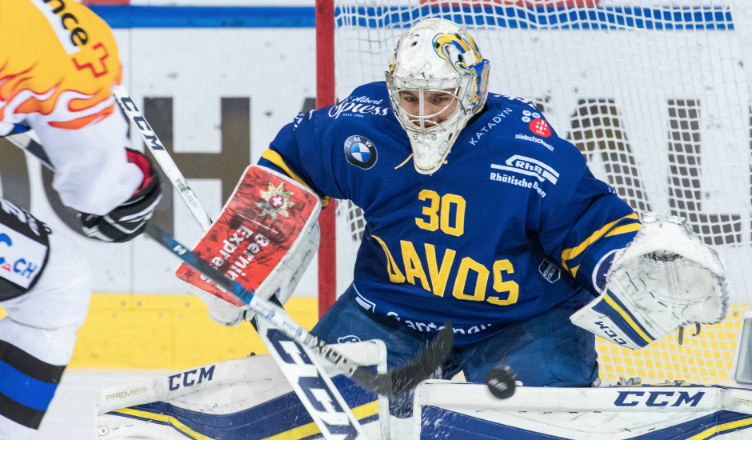 This is Ticketmaster Switzerland’s first foray into the popular Swiss sport, which sees The Swiss Ice Hockey Federation, Hockey Club Davos and the Spengler Cup all signing up exclusively in time for the 2019/2020 season.

The global ticketing leader has signed a contract (starting summer 2019) with the Swiss Ice Hockey Federation, to sell tickets for all the home games of the men’s national team. The contract will therefore also include all preparation matches for the World Championships 2020, taking place in Switzerland.

Hockey Club Davos has signed an exclusive agreement with Ticketmaster. The club hosts games at the Vaillant Arena in Davos, with a capacity of 7,080 people, and known as one of the most beautiful ice hockey stadiums in Europe. The Club is set to celebrate its 100th anniversary during the 2020/21 season, which will see the arena increase the capacity by an additional 900 seats.

Operated by Hockey Club Davos, the Spengler Cup has also signed up to Ticketmaster in an exclusive agreement. It is considered to be the oldest invitational ice hockey team tournament in the world and is broadcast across Europe and North America. The tournament attracts more than 80,000 visitors across the six days.

George Egloff, CEO of Ticketmaster Switzerland, said: “With many key moments set to take place over the coming years in Swiss ice hockey, we’re proud that our new partners have chosen Ticketmaster for their ticketing needs. We look forward to harnessing our unparalleled innovation and best in class products, to provide a fantastic ticketing experience for Swiss ice hockey fans.”

Florian Kohler, CEO of the Swiss Ice Hockey Federation, said: “We are looking forward to a successful partnership with Ticketmaster as of next year, providing tickets together to our many fans throughout Switzerland.”

Marc Gianola, Chief Executive Officerat Hockey Club Davos, said: “Partnering with Ticketmaster was the best decision given their cutting-edge technology and expertise in ticketing. We’re excited to work with them on some of the most well-known events in Swiss sport, including the Spengler Cup which isthe second largest sporting event in Switzerland.”

The news follows Ticketmaster’s recent launch in Switzerland in August 2017, having increased its presence to 29 countries across the globe.