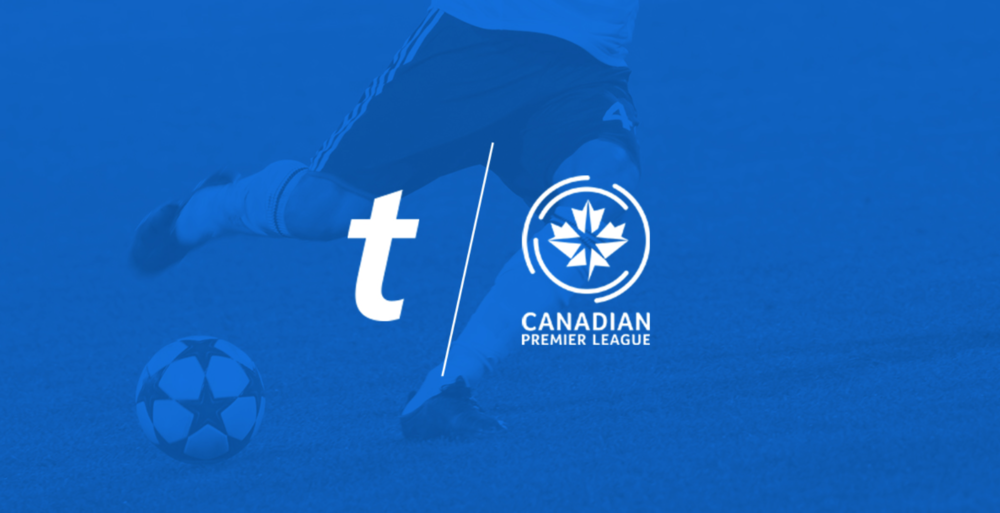 LOS ANGELES (Feb. 7, 2019) — Ticketmaster, the global leader in ticketing, announced today a partnership with the Canadian Premier League as the official ticketing partner and marketplace for the new soccer league, providing fans with mobile tickets for the League’s inaugural season beginning on April 27, 2019. This partnership makes the CPL the first Canadian professional sports league to launch in a fully mobile environment.

Under this partnership, fans will easily access their tickets on their mobile device via the CPL Centre Circle app or by downloading them to their mobile wallet, providing fans with a streamlined stadium entry experience. Mobile tickets reduce ticket fraud and provide fans with a safe and secure ecosystem to buy, sell and transfer tickets.

“The Canadian Premier League is set to change soccer in Canada and we’re proud to partner with Ticketmaster, which uses the best technology available in the ticketing industry,” said David Clanachan, Commissioner, Canadian Premier League. “As we prepare for our inaugural season, we have set the bar high for ourselves to deliver the most progressive mobile experience for fans, and Ticketmaster’s technology platforms will be at the centre of that experience.”

In 2017, the Canadian Premier League was approved and sanctioned by Canada Soccer, making it the first professional soccer league for Canadians by Canadians. The Canadian Premier League will launch in 2019 with 7 clubs in Canada from coast to coast, including the HFX Wanderers FC, York9 FC, Forge FC, Valour FC, FC Edmonton, Cavalry FC and Pacific FC.

“The Canadian Premier League is going to provide the best technology available to their fans with our ticketing platforms,” said Patti-Anne Tarlton, Chief Operating Officer in Ticketmaster, Canada. “We’re proud to partner with this exciting new league that will change the landscape of soccer in Canada, and even more proud to bring fans the safest and most secure ticketing experience.”