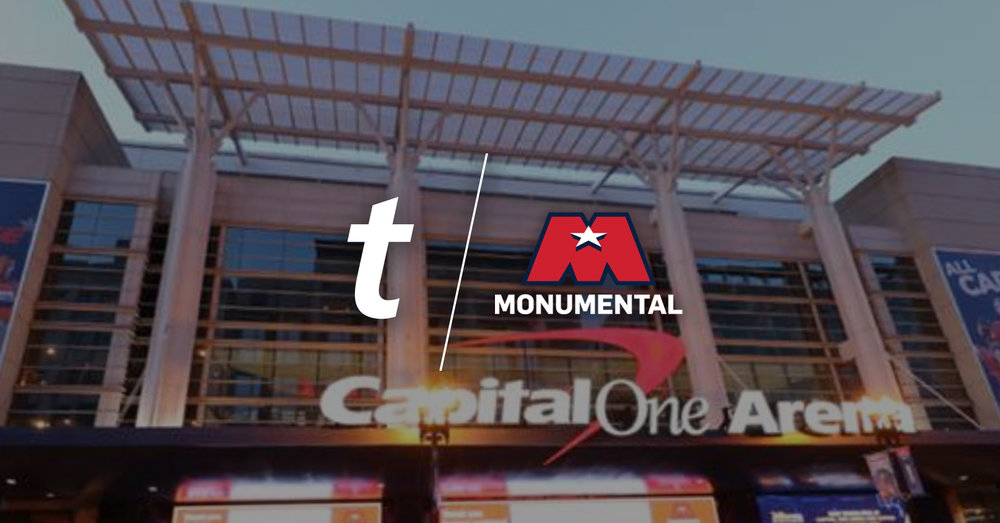 Monumental Sports has consistently employed Ticketmaster’s leading technology to enhance the fan experience. As a tech-forward company, Monumental was among the first to migrate toward mobile entry in 2016 and the company’s leadership in the early adoption of the most immersive, seamless technologies created perfect positioning for them to leverage Ticketmaster’s platform to elevate each step of the fan journey from on sale to event day.

“We have always believed in the power of technology to transform the fan experience,” said Jim Van Stone, President, Business Operations & Chief Commercial Officer, Monumental Sports & Entertainment. “In the past year, this has become even more necessary as we utilized digital tools to unlock contactless capabilities that helped keep fans safe. We look forward to continuing our partnership with Ticketmaster, working together to drive innovation as new opportunities emerge.”

Ticketmaster provides Monumental Sports & Entertainment the industry leading tools needed to operate and adapt to the needs of games, concerts and other events inside their four venues. MSE in partnering with Ticketmaster embraced new mobile ticketing technologies and established practices that are now considered standard business across professional sports. Ticketmaster’s digital ticketing provides fans an easy, seamless experience across their ticket buying journey from the moment of purchase all the way through to entering the venue, including offering fans features like instant ticket delivery and transfer right from your mobile device.

MSE continues to be a leader in developing new ways to utilize mobile tickets to enhance the fan experience through usage at concessions, parking, retail and special events.

Additional highlights include Ticketmaster’s ‘Virtual Venue’ where fans can see a 3D view of every seat to “try before they buy,” and event technology that manages the flow of fans into the venue on game day to ensure a smooth, seamless entry. MSE will continue to utilize Ticketmaster data, in conjunction with its integration with LiveAnalytics to drive better segmentation and experience for fans.

Ticketmaster will continue to focus on developing and integrating features that help enhance every step of the fan journey, allowing for increased connectivity for fans to personalize their experience before, during and after the game or show.

“Ted Leonsis and the team at Monumental are exciting partners to work with because they’re always on the cutting-edge, adopting the latest technology,” said Kurt Schwartzkopf, Executive Vice President, Sports, Ticketmaster. “This aligns well with our desire to continually innovate the ticketing experience, and we look forward to continuing our work together.”